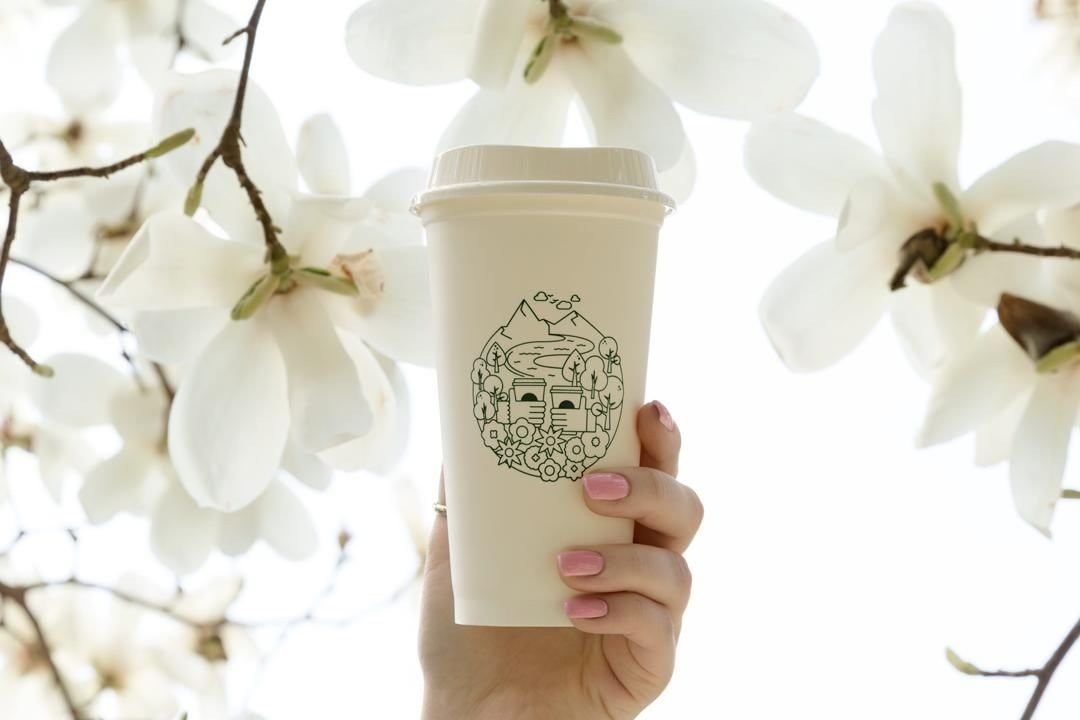 Every day half a million disposable cups for coffee end up in the garbage, only in the United Kingdom. Although there is no concrete data for Spain, and it is true that the tradition of coffee to go is less risky, it is undoubtedly a matter to be considered after the campaign to eradicate plastic bags.

The chain of coffee shops Starbucks has decided to do its bit in the matter offering, since last April 26, a discount of 40 cents to those who bring their own container for coffee. Although a reusable glass is sold for 3 euros and for a long time also offer thermos for coffee, the measure seems to be part of the new policy of the house to reduce the number of waste generated.

A measure that has already been in operation for a long time in different countries, but which, according to the company’s social media, will now be applied to its premises in Spain for those who have a cup of their own, whether or not those sold on the market. coffee shops.

And would not it be better to drink coffee at the neighborhood bar and use a cup of the lifelong ones that are washed and for the next?, responds to Starbucks the most skeptical with the multinationals that take their ecological side.

In any case, the measure seems the nicest part – or perhaps the first part – of the company’s policy in other countries. In fact, recently it transpired that some Starbucks stores in London had already begun to charge for the disposable cups for coffee. Something that, by the way, had increased much more the use of reusable containers than the discounts offered until now.

And it is that, however much it is an issue that many bother and see it as a way to get more money, possibly not very long the throwaway glasses will seem as little exotic as plastic bags or bottles. Hopefully.